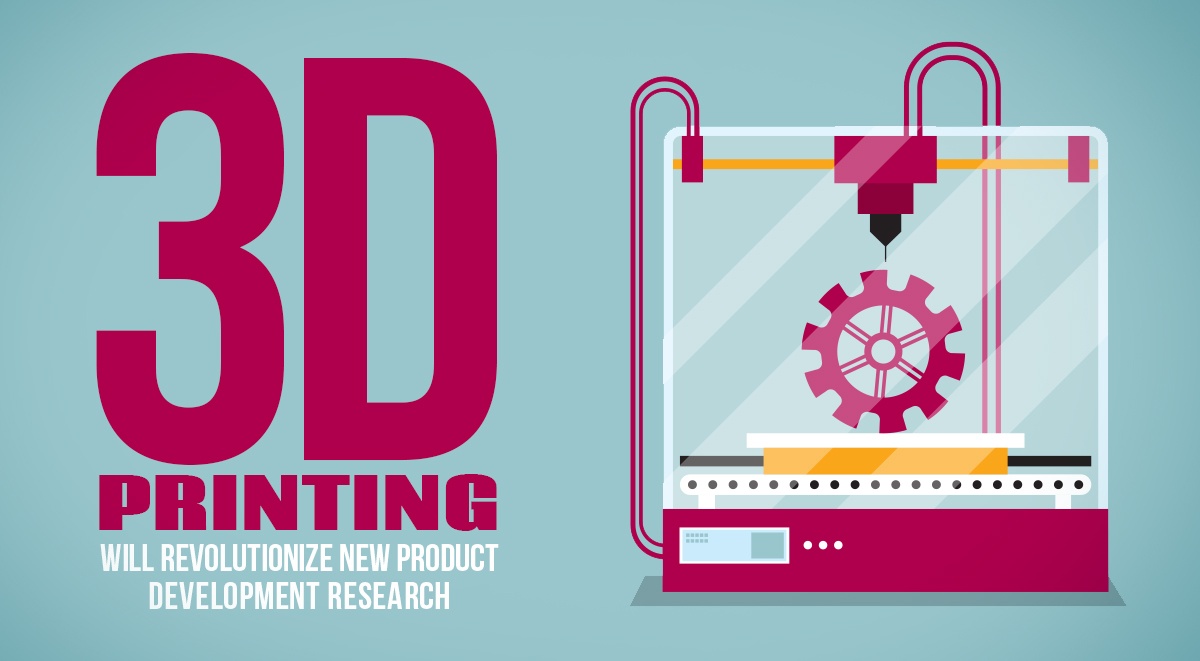 Media coverage of 3D printing borders on the fantastic: how we can now produce everything from human (and canine) prosthetics to drones to guns to scale models of luxury cars (so we can watch them crash and burn in movies.) But what is 3D printing and is it real and ready for prime time?

3D printing or additive manufacturing is a process of making solid, three-dimensional objects from a digital file. The creation of a 3D printed object uses an additive process in which successive layers of material are developed until the entire object is created. You can think of each of these layers can as a thinly sliced horizontal cross-section of the object.

It all starts by making a virtual design in a computer-aided design (CAD) file using a 3D modeling program (for the creation of a totally new object) or with the use of a 3D scanner (to copy an existing object). Companies like Microsoft and Google recently enabled their hardware to perform 3D scanning, a sign that we will be using our smartphones to digitize real objects into 3d models as easily in the future as we use our phones to take pictures today.

Prices of 3d scanners range from very expensive professional industrial devices to DIY devices anyone can use at home. (A Google search found 3D printers priced anywhere from less than $300 to more than $3,000.) Futurists are predicting a day when 100% of the materials in our home will be printed on 3D printers. Here are a few examples of how 3D printing is being used:

But for anyone involved in new product development, the most exciting application of 3D printing is the ability for rapid and inexpensive prototyping for test markets, in-home usage studies, and marketing research. In Central Location Tests (CLT), in-person or online in-depth interviews, or in-person or online focus groups, gathering consumer reactions to concepts is not always as reliable as using a prototype. But creating and transporting prototypes is prohibitively expensive and challenging. Now, instead of using traditional manufacturing process to develop a few expensive prototypes that are then physically transported to the research site, a 3D file could be sent to the research site, and the object printed right there. The 3D printed prototype will cost much less, and shipping will be eliminated, dramatically lowering the costs of testing.

The costs of prototype development could become so low, that researchers will be able to provide multiple product versions to be tested simultaneously. Where rounds of research might have been undertaken before the initial prototype was produced (hoping to make it as close to market reality as possible), now inexpensive 3D printed objects make it possible to test with real objects, even at very early stages of product development.

3D printing also enables rapid reiteration of product design. If marketers learn in early prototype testing that an attribute or feature of the product needs to be changed, it is easy and fast to simply send a new 3D file to the research sites – whether CLT, focus group, or in-home. They just print the new prototype, and the research proceeds without a hitch.

One Comment on “Revolutionizing New Product Development with 3D Printing”