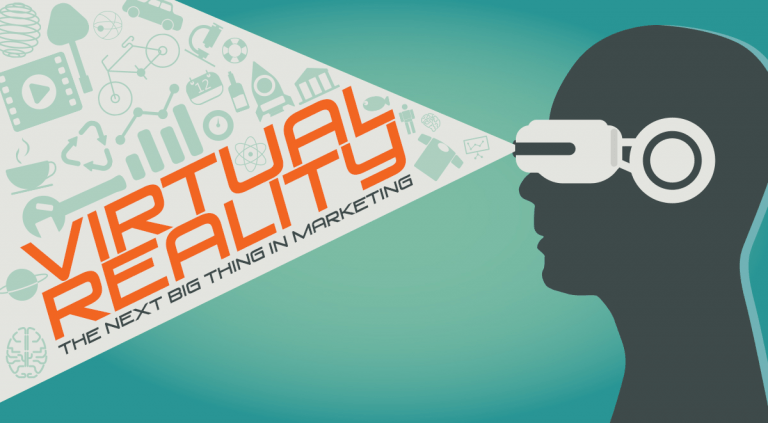 While our grandparents were entertained by Stereopticons and we enjoyed ViewMasters, the multi-dimensional entertainment landscape has come a long way, and is progressing at an increasing rate. In fact, hardly a week goes by without another major announcement.

There are three types of virtual reality:

Generally, VR approaches are divided into:

While Gaming is the low-hanging fruit for VR, Marketing is perhaps the next large user of VR, to create immersive experiences between consumers and brands. VR is being used in tourism, for marketing cruise ships and hotels. Architects, engineers and homebuilders are using VR to help design commercial and residential spaces. Virtual shopping, virtual dressing rooms, and virtual showrooms facilitate online shopping experiences. Sponsored content, advertorials and experiential VR applications are also being used. There has already been extensive use of branded Cardboards; for example, McDonalds and Coke’s Cardboard Happy Meals that can be turned into VR viewers with smartphone content. And of course, whatever can be experienced through VR can be tested with marketing research as well.

For marketers, VR is a reality. If you’re not working in it now, you will be soon. Keep tabs on the VR market to evaluate when you need to play. Samsung, Google, and Facebook are not making these investments because it’s fun and cool (well, maybe just a little); their end game is to make money by meeting consumer demand for enhanced experiences. You should too!

3 Comments on “Virtual Reality: The Next Big Thing in Marketing Research”